If the charge is difficult to neutralize during the sep […]

If the charge is difficult to neutralize during the separation process, the charge will accumulate and make the object static. Therefore, the objects will be charged with static electricity after they are separated from other objects. Generally, when a plastic film is peeled from an object, it is a typical "contact separation" electrification, and the static electricity generated by stripping clothes in daily life is also "contact separation" electrification. Solids, liquids, and even gases can become static due to contact separation.

Under normal circumstances, the positive charge of the nucleus is equal to the negative charge of the electron, and the positive and negative balances, so it is not obvious. However, if the electrons leave the orbit by external force, resulting in unbalanced electron distribution, for example, triboelectric charge is a process that causes an imbalance of positive and negative charges. When two different objects contact and rub against each other, the electrons of one object are transferred to another object, they are positively charged because of the lack of electrons, and the other object gets some negative electrons and is negatively charged. Static electricity. 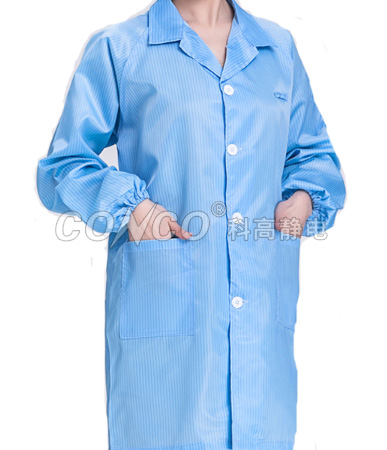