Briefly describe the common sense of static electricity in life

In daily life, people sometimes cause static electricity to accumulate in the body due to reasons such as wearing, weather, friction, etc. When they suddenly touch a metal, they will feel the pain of electric shock. When a certain stage often occurs, it may even cause some psychological pressure . If you temporarily avoid touching the iron, the electric charge on your body may accumulate more, and you will receive a greater electric shock sooner or later.
1. In the house, static electricity may be generated after the carpet rubs against the sole of the shoe, and the body may be charged outside due to wind. Be careful when you touch the iron gate when entering or exiting. Your hands may be hit by electric shock. After repeatedly encountering such a situation, the anti-static conductive ball.
The following measures can be taken to avoid electric shock
When touching the iron door, do not directly touch the iron door with your hands, but first grasp a series of keys in your pocket with your hands (usually this will not be shocked), and then use the tip of a key to touch the iron door , In this way, the electricity on the body will be discharged, and will not be shocked.
Principle: The pain of the discharge on the hand is due to the high-voltage discharge. Because the hand and the iron door are suddenly in contact with a very small area during the discharge, an instantaneous high voltage is generated. If you take out the key in your pocket, first hold the key in a large area (a string of keys cannot transfer much electric charge, so there will be no electric shock at this time), and then use the tip of a key to touch the large conductor. At this time, The contact point of the discharge is not a point on the skin of the hand, but the tip of the key, so the hand does not feel pain (maybe the key will! ---- if it feels painful). 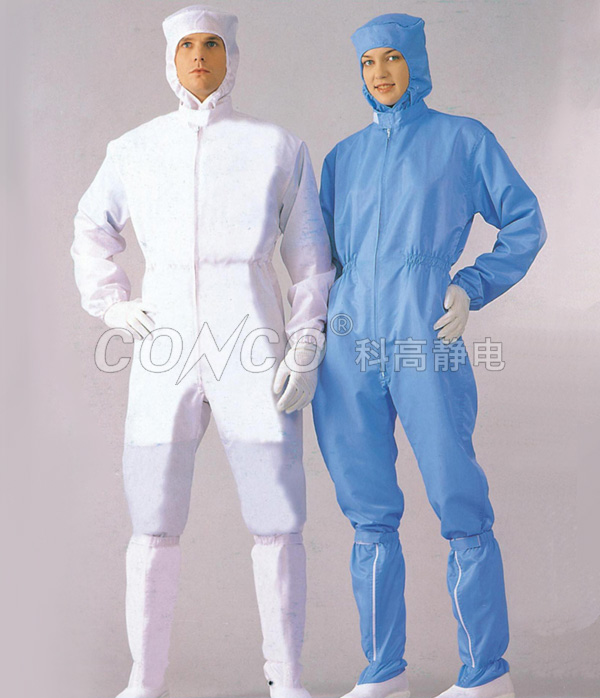 2. Electric shocks often occur when getting out of a taxi. It is mainly due to the static electricity accumulation caused by the friction between the body and the seat when getting off the car. When closing the door after getting off the car, you will get an electric shock when the hand suddenly touches the iron door.
When this situation often occurs, it is best to pay attention: when getting off the car, that is, when the body is rubbing with the seat, the metal door frame is held in advance. When the static electricity is generated by the friction, the static electricity on the body can be discharged at any time. Discharged when you suddenly touched the iron door after getting off the car.
Static electricity is not static electricity, but electricity temporarily staying somewhere in the macro. When a person stands on a carpet or a sofa, the human body voltage can also be more than 10,000 volts, and the static electricity in the rubber and plastic film industry can be as high as more than 100,000 volts.
Matter is composed of molecules, molecules are composed of atoms, atoms are composed of negatively charged electrons and positively charged protons. Under normal conditions, the number of protons of an atom is the same as the number of electrons, and the balance is positive and negative, so it shows no charge externally. However, the electrons surround the nucleus, and they will deviate from the orbit after external force, leaving the original atom A and invading other atoms B. The A atom is positively charged due to the reduction of the number of electrons, which is called a cation; Negatively charged phenomenon, called anion. The reason for the unbalanced electron distribution is that the electrons are out of orbit by external forces. This external force contains various energy (such as kinetic energy, potential energy, thermal energy, chemical energy, etc.). In daily life, any two objects of different materials come into contact Separation can generate static electricity. When two different objects are in contact with each other, one object will lose some charge, such as electrons transferred to another object to make it positively charged, and the other object will get some remaining electrons and negatively charged.